Stories of the companies

Daewoo (Korean for "Great Universe") or the Daewoo Group was a major South Korean chaebol (conglomerate). It was founded on 22 March 1967 as Daewoo Industrial and was dismantled by the Korean government in 1999. Prior to the Asian Financial Crisis of 1998, Daewoo was the second largest conglomerate in Korea after Hyundai Group, followed by LG Group and Samsung Group. ... more 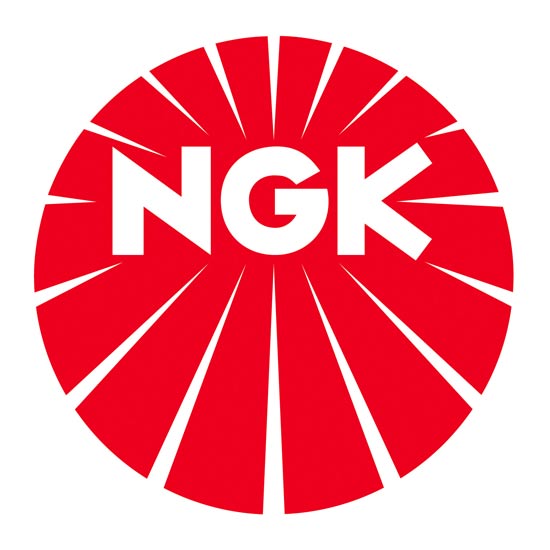 NGK Spark Plug Co., Ltd.- - the producer of spark plugs conducting in the world, incandescence candles, a lambda probes (under NTK trademark) and other components for internal combustion engines ... more

The DENSO company was based in Japan in 1949 and today is one of main suppliers of automobile spare parts to the world market.
The company supports close partnership with all leading cars producers, and delivers the widest range of auto parts on their conveyors, and also closely cooperates with them in the field of research and design development ... more

www.en.koreamake.com
All goods from South Korea

To look at KRW exchange rate

We are in social networks